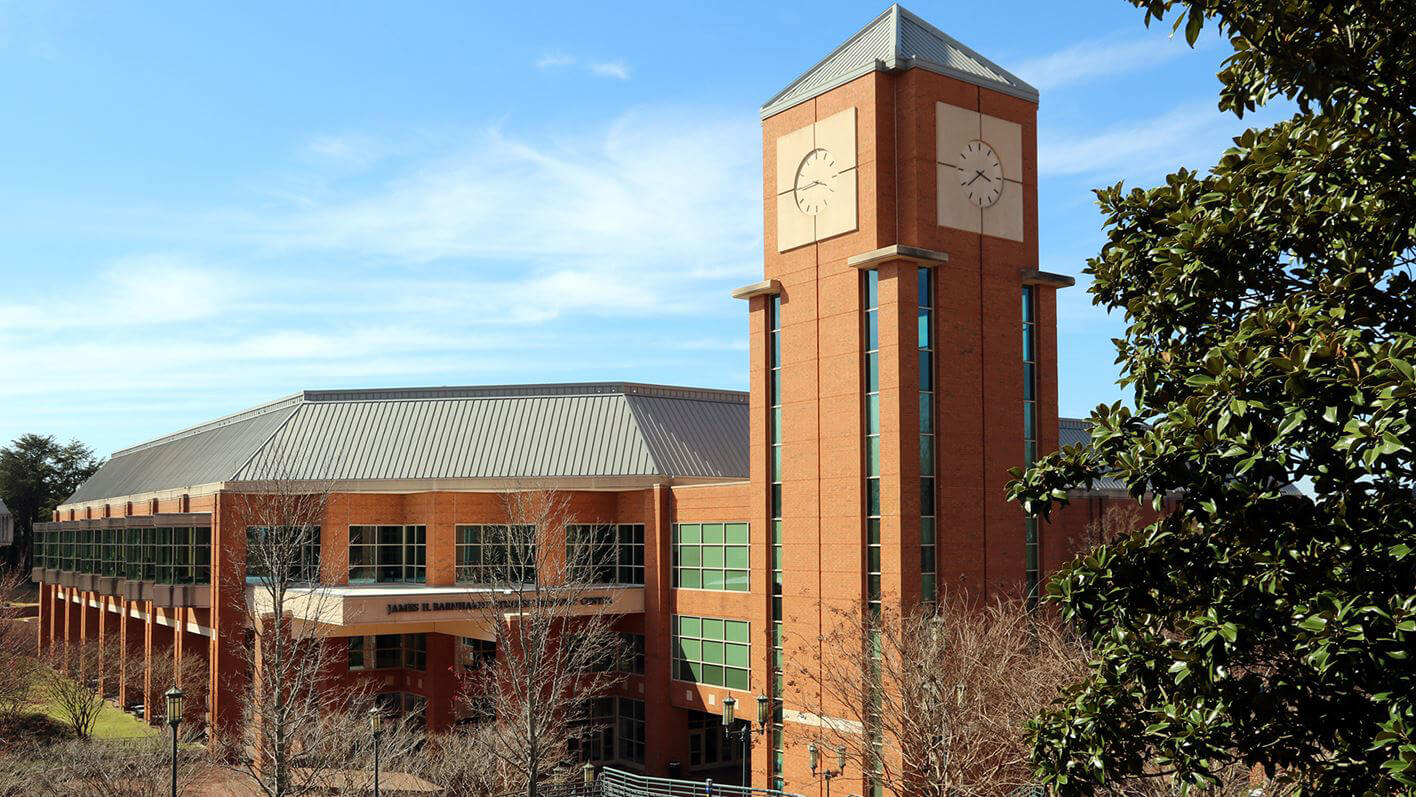 The Conference USA basketball schedules are out for the Charlotte 49ers and here is what they’re saying about it.

DALLAS – The Charlotte 49ers men’s and women’s basketball programs have released their 2020-21 Conference USA regular-season schedules, which follows the league’s Health and Safety Model format. Each team will play 18 conference games against nine different opponents with two games each week.

FORMAT CHANGES
In taking the utmost consideration and evaluation from the conference’s Futures Planning Committee that focuses on the health and safety of student-athletes, each school will face the same opponent twice in the same week with games played Thursday and Saturday. In eight of the nine weeks, both contests will be played at the same location. The lone exception will be made for the school’s travel partner. In that case, the two games will split between home and away. This format will aim to minimize the risks associated with COVID-19 as well as significantly reduce travel costs around the league.

For the latest in Charlotte 49ers information visit Charlotte49ers.com

MEN’S BASKETBALL COACH RON SANCHEZ
“Conference USA is again thinking outside the box,” Sanchez said. “The league has taken into consideration the health and safety of the players and coaching staffs during the COVID pandemic with the schedule. We are excited and looking forward to Conference USA play.”

WOMEN’S BASKETBALL COACH CARA CONSUEGRA
“I fully support the decision to adopt the Health and Safety schedule for the upcoming Conference USA basketball season,” Consuegra said. “We have a responsibility to put our players and teams in the best position to play this season while keeping everyone as safe as possible. I believe this scheduling model does just that.”

Women’s basketball will play host to four opponents, on alternating weekends, starting with Marshall visiting Halton Arena (Jan. 7 and 9). Florida Atlantic heads to the Queen City (Jan. 21 and 23). February opens with home matchups with Middle Tennessee (Feb. 4 and 6) before the single home contest vs. Old Dominion (Feb. 13). The final homestand of the regular season is slated for (Feb. 25 and 27) when the Niners play host to UTEP.

CONFERENCE TOURNAMENT
The league championship is also returning to its familiar 12-team event for men’s and women’s basketball, similar to what has been in place for the past several seasons. The top-12 regular-season qualifiers will advance to the tournament, slated for March 10-13, in Frisco, Texas.

TO BE DETERMINED
At this point, attendance protocols, which will be based on state and local guidelines, have not been established. Game times and ticket information will be announced at a later date. Both the men’s and women’s programs are in the process of finalizing their non-conference schedules.