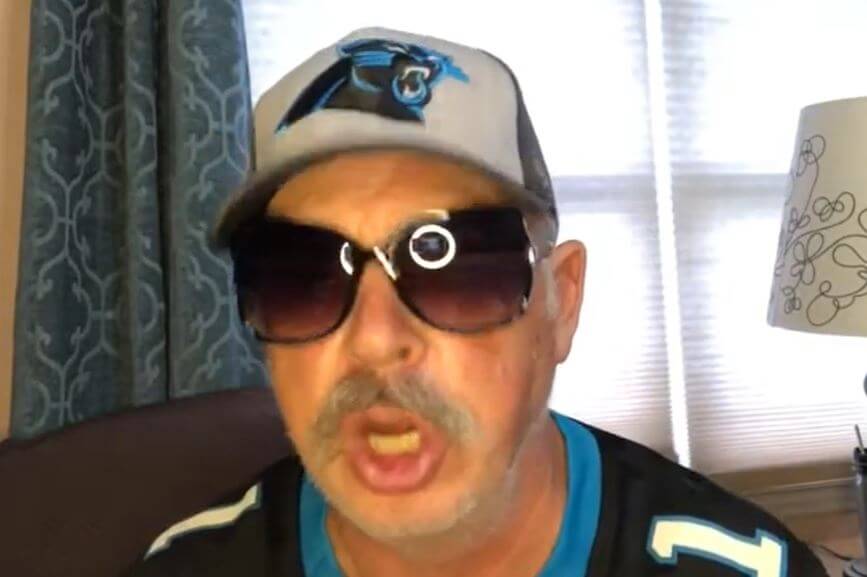 In Week 1 the Skeptical Carolina Panthers Fan was 10 wins and four losses. Note these picks were note against the point spread, but straight up.

Here is this week’s picks:

The rest of the Skeptical Picks:

I’m skeptical but still a fan.